As a child, my earliest musical influence is the music my parents play at home. I was familiar with many standard songs that my father loves and it is only when I was older that I get to appreciate the artists behind the songs.  It warms my heart when I see that these artists still doing shows  and tours. Most often, it is not about earning a living but getting the music out there. So, I understand when people get excited about enduring bands like Status Quo putting up a series of shows. If you check out their touring schedule, you’d be amazed how they are able to keep up with it. It is no wonder many are buying their Status Quo tickets now.

In case you are not familiar with the band, Status Quo is a British band who is known for boogie rock.  Check out this Status Quo Performance.

This made me think of the artists of my father’s generation whose concert I want to watch. Their music has filled our happy home during Sundays and I remember my father bursting into song whenever he feels like it.

I am listing this in no particular order.

1. Paul Anka. A few years ago, we got to watch his concert in Las Vegas on DVD. He was already in his 60s but the arena was filled with women in their 50s and 60s still gushing like teenagers. This did not make sense to me while watching a few minutes into the concert. Slowly, I realized  how popular he was when each song he was singing was familiar to my ears. Songs like Diana, Put Your Head on My  Shoulders and You are my Destiny. The biggest revelation to me is that he composed, My Way. Yes, he wrote that immortal Frank Sinatra song that can cost your life if you butcher it in karaoke bars.

This is Paul Anka singing Nirvana’s Smells Like Teen Spirit.

2.  Barry Manilow. This guy sings like he knows what you are going through. Ha! Every aspect of a person’s love life seems to have a Barry Manilow song as a soundtrack. The songs are smooth and easy on the ears.  My favorite Manilow song is “A Weekend in New England” because the lyrics gave a few hints on the title of the song. I thought the title was “When will I hold you again”. HA! Interestingly, it is Manilow’s favorite song.

3. Johnny Mathis. This guy has a crystal clear voice.  If you want a song for your wedding, you can go through his repertoire and you can find one that is not commonly used in weddings. My father was particularly impressed at Johnny for being an athlete. From what my father told me, Johnny Mathis was  a high jumper and hurdler and he was supposed to try out for the Olympics but singing got in the way. I love his version of “How Do You Keep the Music Playing.”

4. Neil Diamond.  My father had a close affinity with Neil Diamond because Diamond was almost his age and they shared the same first name. When he was alive, my father claimed that he is the oldest ‘Neil’ in the Philippines. Oftentimes, people would ask him, “Is Neil a nickname for Danilo?”  There are not many people with the same name as him until the 1960s when a man stepped on the moon and Neil Diamond started selling records.

5. Barbra Streisand. The woman needs no further introduction. She’s multi-talented- actor, director, singer, songwriter, writer. I really wish I get to listen to her sing live in concert. What I love about Barbra is that she’s got some comedic timing. This is Barbra and Judy Garland singing “Happy Days”. They both have powerful voices but their voices are in harmony and they are not outdoing each other.

How about you? Do you like artists from your parent’s generation?

My choice of music is based on what sounds good in my ears. So it is refreshing to listen to new music from young musicians that is pleasant to hear (and gentle on my eardrums.) This is one of them. Please watch and listen.

About that quote, I AM KIDDING!

Learn about the group here: http://statusmagonline.com/features/shes-only-sixteen-when-you-were-young-september-2012-interview/

Note: In the spirit of full disclosure, the handsome member of the group is my nephew. I sound biased so I won’t say who but you can choose who is the most good-looking one for you and leave a comment. We’ll see if I am telling the truth. haha By the way, they are all good-looking. Sheer talent makes them look gwapo.

by Kat with 13 Comments Entertainment 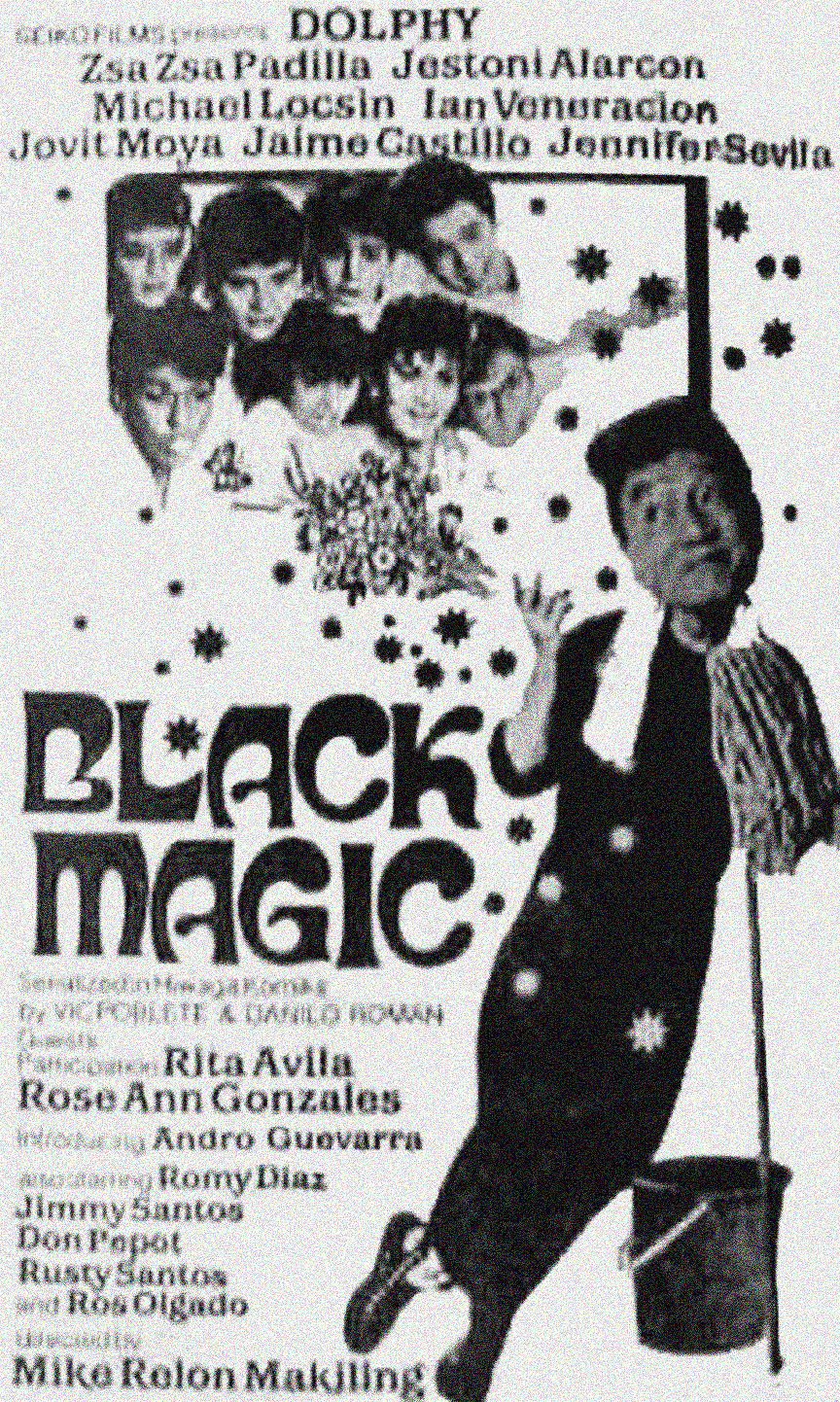 Zachary Levi did a duet with Katherine McPhee. I know someone who played this song over and over again last year.

I rooted for Katherine McPhee in Americal Idol. She is now in ‘Smash’, a television series about a broadway show about Marilyn Monroe.

Megan Hilty is a revelation in Smash. Amazing voice and I just found out she played Glinda in ‘Wicked’.

Speaking of Marilyn Monroe, Michelle Williams played Marilyn in My Week With Marilyn

and I am thinking if I should watch this movie. She won a Golden Globes for this role.

This is supposed to be Day 20 of the 30-day blogging challenge.

Summer just started yet I am hearing the rain slamming hard on my roof. The clip-clop sound  of dripping water on my ceiling is a sign that the roof needs fixing. I can actually see the warped plywood above my bed. It shows me the location of the leaks.  I live in a 26-year-old house so these problems are expected.

Since I cannot do anything about it right now, I distract myself from listening to music.  Thanks to Youtube, I can always search for songs I want to hear that are not on my playlist. Here is a the song that keeps me on a cheerful mood this rainy afternoon.

My blog is actually my life in letters, right? This was a closing song in the one of the episodes of ‘No Ordinary Family’. I love the melody. Some of the lyrics speak to me.

We are just stories, so here’s mine to tell
Give my heart freely, hope you keep it well
A is the ailment, and B makes it better
C is creating your life in letters

Today is Day 2 of the 30-day blogging challenge.